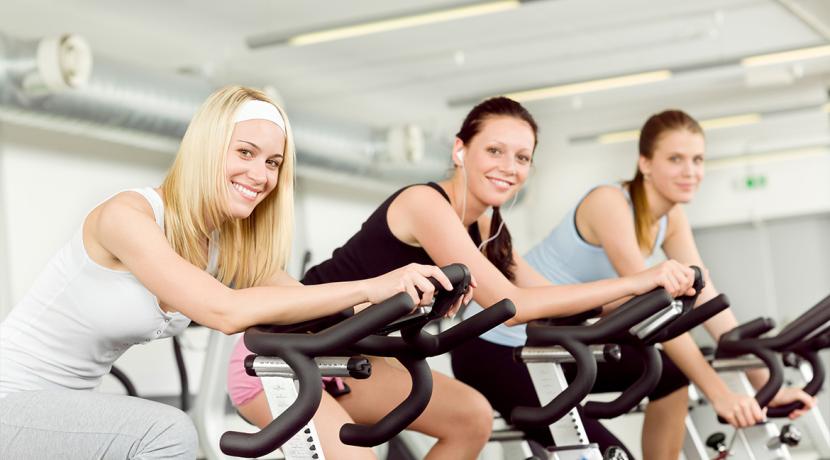 Twenty years ago this week, on a chilly spring evening in Paris, a man in a grey and black sweater kicked off a football match at the Parc des Princes. It would be Ayrton Senna's last public appearance before the San Marino Grand Prix at Imola, where the triple world champion lost his life in an accident that changed the face of Formula One racing. The football match in question was a friendly between Brazil, preparing for an attempt to win a fourth World Cup, and Paris-Saint Germain. The South American team included Taffarel, Cafu, Dunga, Raí and Rivaldo, but not the two strikers, Romário and Bebeto, who would score most of their goals during the 1994 tournament in the United States. Besides their own stars, such as George Weah and David Ginola, the home team fielded four guest players from Bordeaux, including Márcio Santos, a Brazilian central defender. In a game of very little incident and no goals, Márcio Santos's display must have impressed the opposing head coach. Called up to the squad for the finals, the Bordeaux man would play every minute of Brazil's six matches. Not much else impressed the man in charge, or the scores of journalists who had followed him across the Atlantic to report on the latest stage of the campaign and whose optimism had been severely damaged by the display. Ten minutes after the final whistle the media pack had cornered the coach in a corridor under the main stand, and their noisy demands for an explanation were met with a frank admission. "Tonight it didn't work at all, even though we should have won the match," Carlos Alberto Parreira said into the thicket of microphones and television cameras. "We must have given the ball away 40 times. A Brazil team that gives the ball away so much – that's amazing." As they dispersed, his listeners were composing reports telling 150 million Brazilians that, on this showing, their team had little or no chance of repeating the triumphs of 1958, 1962 and 1970. Three months later, in front of a crowd of 94,104 at Pasadena's Rose Bowl, they were able to watch Parreira's team win a penalty shootout against Italy to lift the trophy. Much was forgiven in the glow of victory, even though Parreira's team had not played the sort of football that delights the eye. The manager had taken the lesson of that evening in Paris to heart and constructed a side who did not give the ball away and were consequently hard to beat. Raí, the brother of the great Socrates and expected to take over as the side's playmaker, had the silkiest skills but did not even make the starting line-up after the opening group matches. In front of the back four sat Dunga and Mauro Silva, a pair of defensive midfielders completely lacking in airs and graces. Their diligence helped restrict their opponents to a total of three goals in six matches. The defensive alignment of Parreira's 4-2-2-2 made it the forerunner of today's familiar 4-2-3-1, but amid the victory plaudits he took criticism for betraying the principles of his country's football. He had turned a deaf ear during the tournament to increasingly vociferous demands for the inclusion, alongside the two forwards and at the expense of one of the defensive shields, of a tall, skinny 17-year-old named Ronaldo, the scorer of 12 goals in 14 matches as Cruzeiro won the Copa do Brasil title. Brazil's new golden boy had already earned a move to the Netherlands, where he would join PSV after the World Cup. But Parreira was not prepared to compromise the principles on which he had built his team. Always in his mind was the fate of Telê Santana's 1982 squad, a team of all-out attackers – Zico, Socrates, Falcão, Eder, Cerezo – who ravished the senses but did not make it to the last four, outfought by Italy and outscored by Paolo Rossi's hat-trick in the second group phase. If that defeat had prompted soul-searching, a win in Pasadena would set Brazil back on track. Parreira's first involvement in a World Cup had been as far back as 1970, when he worked as a fitness trainer with the great team of Pelé, Tostão and Jairzinho. He had made his reputation as a coach with Fluminense, the club he supported as a boy, and had taken Kuwait to the 1982 World Cup by the time he was given his first shot at managing Brazil, a brief interlude in 1983. When he returned in 1991 he had accumulated further international experience with the United Arab Emirates and Saudi Arabia. There were spells with several more clubs including Valencia, Fenerbahce, São Paulo, Santos and Corinithians, and a return for the 1998 World Cup to Saudi Arabia, who sacked him midway through the group stage, before he took charge of Brazil again for the 2006 World Cup, going out in the quarter-finals after failing to make Ronaldo, Ronaldino, Robinho and Kaká gel into an effective unit. Four years later, as head coach of the hosts, he supervised South Africa's respectable performance in the group stage.