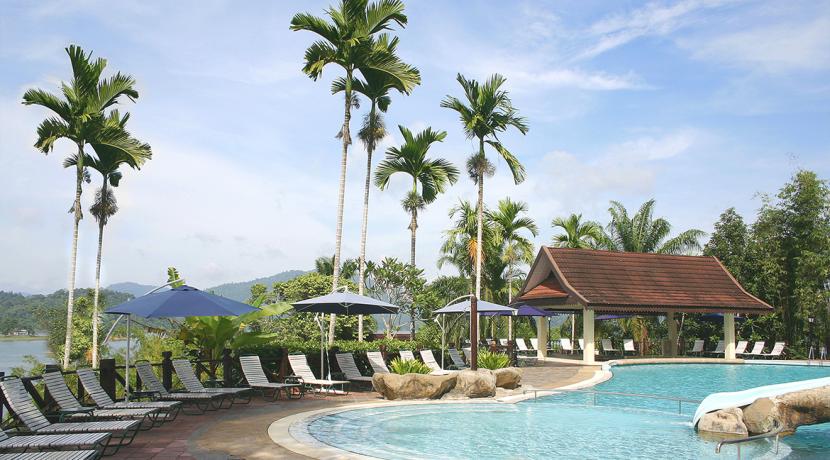 There's a woman I see regularly at the pool where I swim. She completes one length of breaststroke – at best – to my three, an expression on her uplifted face suggestive of the pool being filled with sewage or something equally terrible. It's plain that she is enduring rather than enjoying her swim, and I can't help thinking that part of the reason is her lack of proficiency: after all, mastery enhances the pleasure to be had from executing any skill.

I often feel sorely tempted to say something. If only she'd stop kicking her legs and stroking with her arms simultaneously, she'd stop cancelling one action out with the other. "Legs then arms," I silently will her.

Of course, she's not a solitary example. My pool, probably like yours, is filled with people struggling along with a grimace. A few years ago, a group of US researchers stated that 98% of recreational swimmers fail to improve aerobic fitness – presumably because they aren't working hard enough to elicit gains. That might sound surprising when you consider another study that found untrained swimmers used 50% more oxygen to achieve the same speed in front crawl as trained swimmers did, but the chances are that the exhausted majority simply throw in the towel (or pick up their towel) before they've done enough to impact on their fitness level. And in the meantime, those arched backs, craned necks, strained knees and shoulders could be taking a bit of a beating.

"Oh leave us alone, you swimming fascist!" I hear you cry. "Let people swim how they want." But should we? Even if they might be doing themselves at best no good at all, and at worst harm? Envisage a similar scenario in a gym, where people come in and yank weights around with appalling technique – or get on the treadmill, only to walk slower (holding the handrails) than they did from the car park to the gym – while the instructor looks on and says nothing.

Is it not in everyone's best interests that every exerciser is shown how to get the most out of their efforts? While a swimming teacher might not always be present at the pool, I would imagine that the average lifeguard is capable of spotting obvious technical faults (given that a criterion of qualification as a lifeguard is being able to swim 50m in under 60 seconds).

"Many recreational swimmers seem to think that whatever they do in the water is going to do be beneficial," says Ian Cross, swimming and Alexander technique teacher at Swimming Without Stress. "Medical professionals who recommend swimming to people without questioning what kind of swimmer they are don't help either." Six Physio, a London-based chain of clinics, is so keen to ensure that when their clients hit the pool for rehab they don't do more harm than good that they refer them for a "swim check" – a stroke assessment with Immerse, which specialises in teaching adults.

For Nick Fugaccia, co-founder of Immerse, one of the biggest no-nos is swimming with the head out of the water. "You're creating a high-resistance position and literally trying to drag yourself through the water," he says. Often, a raised head is down to anxiety rather than to a lack of technique and, as Cross points out, it's tricky once you reach adulthood to find the time, space or resources to overcome this. "Pools seem to cater mainly for swimming up and down," he explains. "So people who aren't technically proficient or relaxed enough in the water to benefit from swimming laps have no other choice. Pool managers could change the way we approach swimming in UK by creating spaces for people to work on themselves in the water. Almost like aquatic yoga studios, instead of aquatic gyms."

The Joy of Six: extreme sporting conditions
3 years 9 months ago

Full-backs: they're so hot right now!
3 years 9 months ago