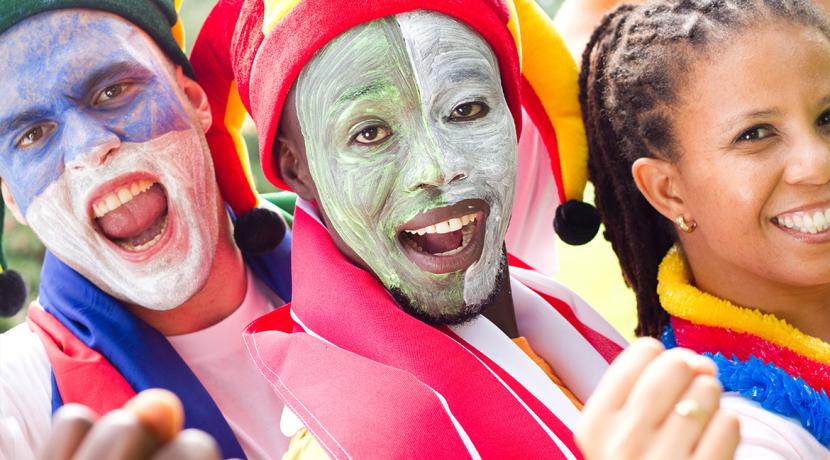 The Montrealer finished first with 74.48 points as Russian Alexandra Orlova took second with 68.15. Liubov Nikitina, also of Russia, was third with 63.96.

"Catrine just started performing double somersaults on snow three weeks ago and (Monday) increased the difficulty by doing a double somersault in the layout position for the first time on snow," he said. "She did it again (Tuesday) in the super final despite also having to deal with the wind. She did the perfect jump at the right moment."

Fontaine said given this was an Olympic year, the decision to send athletes to the world junior event was only made about three weeks ago amid low expectations.

The Joy of Six: extreme sporting conditions
6 years 8 months ago

Full-backs: they're so hot right now!
6 years 8 months ago