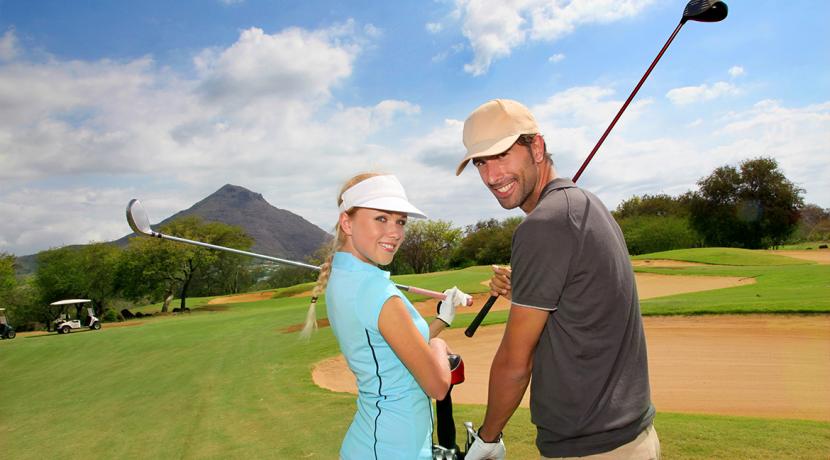 One of the least remarked upon features of Stanislas Wawrinka’s victory at the Australian Open is that he was 28 years and 304 days old when he accomplished that feat. That makes him the third-oldest first-time Grand Slam champion among Open era players, if you exclude Petr Korda, who won the 1998 Australian Open at 30 but was later busted as a doper. Only Goran Ivanisevic—who won Wimbledon in 2001 at 29—and the granddaddy of them all, Andres Gomez, “lead” Wawrinka on the list. The Ecuadorian with the atomic left-handed forehand won the 1990 French Open when he was three months past 30. It’s surprising that more wasn’t made of the age issue when Wawrinka won in Melbourne, although I suppose the fixation by the world’s medical experts—meaning, you—on the role Rafael Nadal’s sore back played in the proceedings was partly responsible for that. But it wasn’t as if the theme of age has been terra incognita in recent times. Tommy Haas, momentarily sidetracked by yet another injury, is 36 and still ranked No. 18. David Ferrer, who beat Nadal into the dusty red clay of Monte Carlo just days ago, is No. 5 at 32 years of age. Then we have 31-year-olds Tommy Robredo and Mikhail Youzhny, both still residing in the Top 20. Roger Federer is 32, and he’s probably already getting those offers of a free shoulder bag if he joins the AARP. But not much was said about Stan’s advanced age, and for a while there it looked as if it didn’t much matter. Upon his return from the antipodes, he was upset in the fourth round in Indian Wells and Miami (he had byes, too), on surfaces similar to the one on which he’d engraved his greatest triumph. Perhaps that win in Melbourne wasn’t quite as resonant—or indicative of the future—as it appeared to some. Maybe it was more about Rafa’s back than Stan’s grit. “I only played two tournaments, so it's a bit difficult to say if my results are up and down, and if (that) it's because of emotions,” Wawrinka said early last week in Monte Carlo, referring to a revival of those accusations that he’s always had a champion’s game, but never a champion’s will, or mind. But Wawrinka calmly insisted that he is indeed a different man, adding: “Many things did change in my career (chief among them, taking on Magnus Norman as his coach). But losing to Dolgopolov (Alexander, who beat Wawrinka in Miami), for example, is not anything to be ashamed of.” True enough, but in this What have you done for me lately? sport, narratives like the one that defined Wawrinka for so many years can not only stick, they can seep into the consciousness of the subject. A leopard doesn’t change its spots. Inner transfiguration almost three decades in is the stuff of Hollywood, not the pro tour. The battle to remain positive is the greatest one, by far, in the game. And that’s exactly why this win last Sunday in Monte Carlo seems so important for Wawrinka. It reinforces the idea that transformational change is possible, that he’s among the elite to stay, even if it may only be for two or three years. Still, that’s no small thing for a player who’s now 29. Claiming a coveted Masters title that for years now seemed to be reserved almost exclusively for one or another of tennis’ Big Four suggests that Wawrinka really is of champion stock. It diminishes any nagging feeling that he just got lucky that Nadal was not. The victory in Monte Carlo gave Wawrinka’s win in Melbourne a stamp of approval.

The Joy of Six: extreme sporting conditions
6 years 8 months ago

Full-backs: they're so hot right now!
6 years 8 months ago